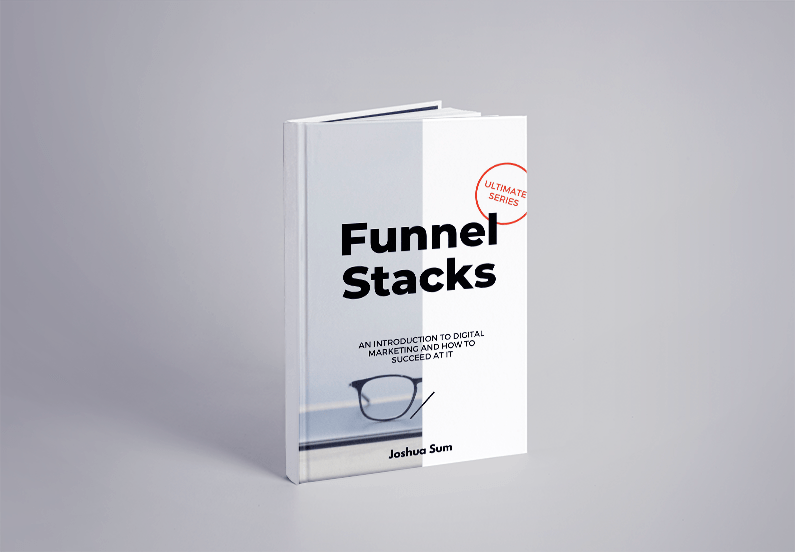 The definitive guide to digital marketing, funnels and online entrepreneurship

There is powerful information in this book, so use its contents for good, to build businesses that enrich the lives of your customers.

When I decided to create this book, I dug deep into my experiences to find out what was my greatest challenge starting out. However you got here, to this website, I pray that you didn’t walk the same path I did, chasing new and shiny ways to sell online. Because I know how much anxiety comes with it and how much time and money it wastes.

I needed to focus, but since I didn’t have a clear idea of how anything worked, I believed it was good to try all those things out. And that’s where I fell for the bad advice and misinformation from a few gurus and bad actors in this industry. Looking back, what I needed was a good overview of the entire world of online marketing so that I could make a decision on what to focus on.

That’s what this book is about.

It was written to assemble all the tools a committed entrepreneur is likely to need – to give clarity. Getting clarity from the start would have helped me immensely as I planned my next moves, and I’m sure you’ll find valuable nuggets applicable to your unique situation. 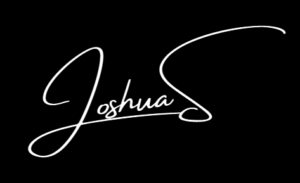 By measuring important metrics and focusing our efforts, we see more returns on our effort.

Explore tactics and strategies that can help you grow your business rapidly.

Gain lifetime access to a fully-fleshed Trello Board running through everything you would need to get started with E-commerce, digital marketing and online sales funnels.

If you have been struggling with having no roadmap or not having a clarity on how to run Facebook Ads for your business, this could be what you are looking for.

There are no preconditions and you can start right here even if you have no business idea, no website, no email list, and no digital marketing experience.

The GrowthFunnels Accelerator Board walks you through everything from Ideation to building your website, creating your offer and taking it to market with advanced Facebook Ads strategies that we ourselves use as a digital agency helping small businesses and startups scale.

One of the most comprehensive training packages in the industry, with over 47 free videos and additional resources.

My Online Startup is especially in-depth when it comes to content marketing, YouTube, and lead generation. MOS’s Founder and CEO, Chuck Nguyen goes through detailed step-by-step tutorials on how to successfully set up a niche site, find affiliate products to promote and re-market to a engaged audience of raving fans.

GrowthFunnels is proud to be a Founding Partner of My Online Startup and having witnessed its development since its launch, we are confident that this course will be immensely helpful to affiliates looking to build a long-term business online.

This low barrier to entry has made competition soar and now, advertisers are finding it increasingly hard to run profitable campaigns.

It’s stressful, unpredictable, and too many a times, unrewarding. And if you are wondering if Facebook is rigging the system against you, you’re not alone.

Most of the millions of advertisers on Facebook are facing higher CPMs and instability in their accounts’ performance, and things are getting more and more challenging as every business gets on Facebook.

But it doesn’t have to be this way.

Instead of searching for new hacks and tactics that try to outsmart Facebook, the way to build stability for your Facebook ads is actually to focus on the fundamentals and to do them well.

Let’s start advertising the right way moving forward and build your campaigns on firm foundations. Then let’s work with the algorithm instead of against it.